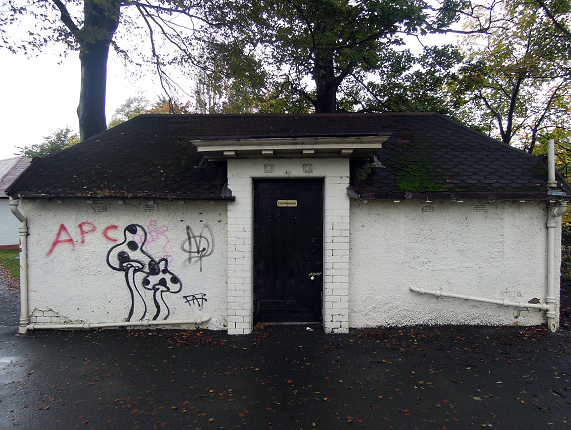 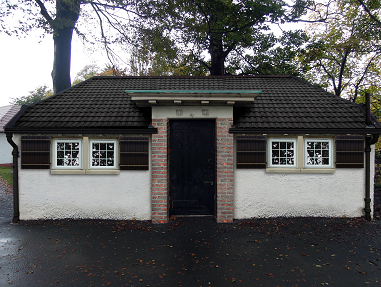 7 thoughts on “Toilet Block – Have your say”